The Top 5 Most Successful Female Entrepreneurs

It's All SAVVY - Business - The Top 5 Most Successful Female Entrepreneurs 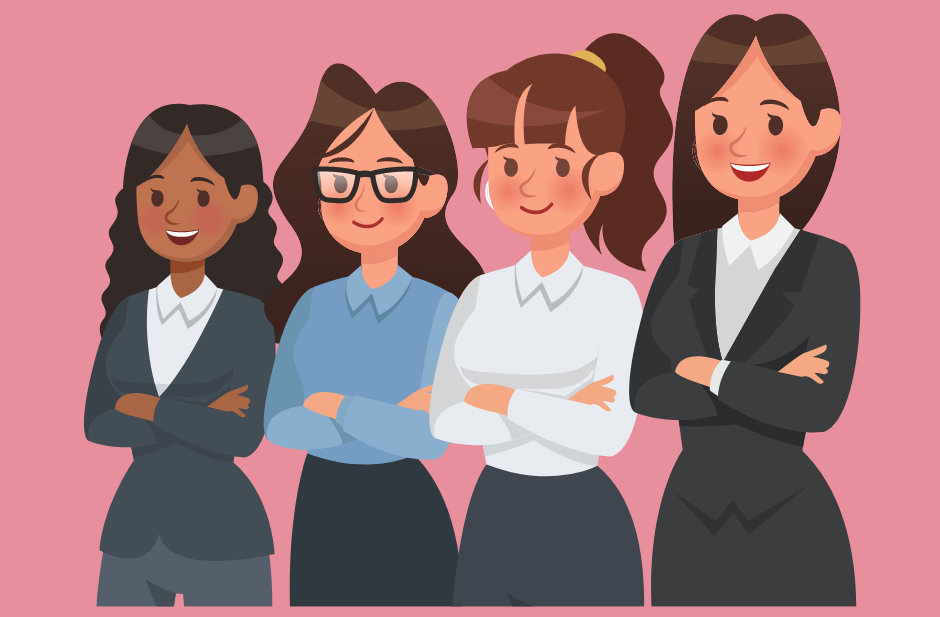 The Top 5 Most Successful Female Entrepreneu

Each of these women has their own story, and their own way of creating success in their own right. But all five of them share one thing in common: They are each great examples of what female entrepreneurs can achieve when they set their minds to it, regardless of who tells them that they can’t. The following list details five of the most successful female entrepreneurs of all time, and their inspiring stories of becoming the best in their field.

1) Oprah Winfrey
Oprah Winfrey is one of the most successful female entrepreneurs of all time. She is a media mogul, talk show host, actress, and philanthropist. Oprah has been influential in the lives of many people and has used her platform to make a difference in the world. She is currently worth $2.8 billion dollars.

2) Denise Coates
Denise Coates is the founder and joint chief executive of online gambling company Bet365. She is Britain’s highest paid woman, having earned a salary of £265 million in 2017. In 2018, she was ranked as the 16th most powerful woman in the world by Forbes. She also holds one of the largest personal fortunes in the UK, with an estimated net worth of £3 billion. Denise has been named one of Britain’s most influential women by The Sunday Times newspaper and has been listed among Europe’s 50 Women to Watch by Fortune magazine.

3) Susan Wojcicki
Susan Wojcicki is the current CEO of YouTube. She is responsible for the site’s incredible growth and success. Prior to her work at Google, she was a marketing manager at Intel. Wojcicki has been ranked as one of the most powerful women in the world by Forbes. In 2012, Wojcicki was listed among the 50 most important people in technology by Fortune Magazine. The following year, she was ranked number 4 on their list of The World’s 100 Most Powerful Women. As if that wasn’t enough, she was named the Most Influential Woman in Technology by Fast Company in 2015.

4) Arianna Huffington
She is the co-founder and editor-in-chief of The Huffington Post, a nationally syndicated columnist, and author of fourteen books. In 2013, she was named to the Forbes list of the 100 Most Powerful Women in the World. In 2006, she founded The Huffington Post, a news and blog site that quickly became one of the most widely-read, linked to, and frequently-cited media brands on the Internet. She has been awarded numerous honorary degrees and accolades for her work in media.

5) Sara Blakely
In 2000, at the age of 29, Sara Blakely founded Spanx, a line of body-shaping undergarments for women. With no experience in the fashion industry and only $5,000 in savings, Blakely turned Spanx into a multimillion-dollar business. Today, Spanx is a household name and Blakely is one of the richest self-made women in the world. Blakely has spoken about how she almost didn’t get started because she lacked financial backing and thought it would be easier to go work for someone else. No one’s going to invest in me. But thanks to her father, who agreed to provide her with low-interest loans until she got on her feet, she was able to start Spanx—and achieve success beyond anything she ever imagined.

Savvy is breaking the glass ceiling!
90% of Savvy users are female. This is a fact we are super proud of and we want to do everything in our power to help your businesses grow. With a female CEO and the senior leadership team and customer support team dominated by women, we sometimes feel a bit sorry for Ben and the guys in the dev team!! The only barrier to break down now is to bring in more diversification into the technology side of things and with 2 daughters studying computing at school, this is exactly what we want to encourage! To speak to one of our awesome customer support team, please book a demo today! (https://calendly.com/savvydemos/savvy-demo?month=2022-08)

Can’t seem to get your business off the ground? You’re not alone. Check out these different ways to raise capital and take your business to new heights!

What do I need to do to run a dog grooming business from home?

Are dog groomers in high demand?

How to Market Your Dog Grooming Business on a Budget